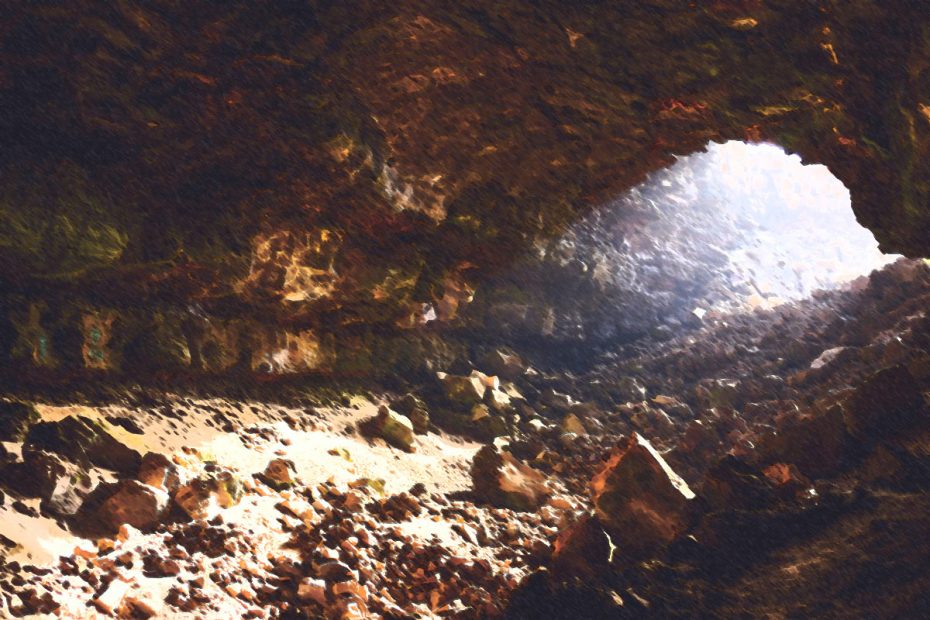 When the new priest came to the poor parish, there was no house or church for him. A farmer took him in, while the men built him a small shack in which to live. The priest, a true saint with no false pride, was happy in his new parish. But the people wanted more for their priest, so they decided to build a church. The priest was pleased with their noble idea, but troubled because the work of hauling stone was back-breaking without a horse.

One night, the Virgin Mary appeared to the priest and offered him a horse to cart the stone for the church. She told him that the horse would be wearing a sanctified bridle. If anyone took it off, the horse would disappear forever.

When the priest awoke from his dream, he heard the sound of a horse pawing the ground outside his door. Running to the window, the priest saw a horse tied to the post by the house. It was a magnificent animal, pitch black in color, tall, sleek and rippling with muscle. It had a wicked gleam in its black eyes. The bridle of which the Virgin Mary had spoken was quite plain. But when he studied it closely, it seemed to glitter in the sunlight, as if its sanctity were being tested at every moment. The priest realized at once that this horse was evil; perhaps even the devil himself!

When the workmen arrived to begin hauling stone for the new church, the priest presented them with the horse, but warned them not to remove the bridle.

“What is the name of this horse?” one man asked.

“I call him Old Nick,” the priest said.

The men harnessed Old Nick to the cart and put in a regular load of stone. Old Nick went off with that load as if there were nothing in the cart. The priest, who was watching, told them not to worry about Old Nick. He could handle much heavier loads. So they sent someone to fetch a larger cart. This cart they filled with so much stone it resembled a load of hay. The stone was so heavy that the wheels cracked. Old Nick didn’t even break a sweat. In the days that followed, the men hauled so much stone that the plans for the church were moved up.

One hot day when were drawing stone from the far side of the river, a man unbuckled the horse’s bridle so it could take a drink. Well, Old Nick gave one great shake, and was gone like lightning, leaving harness and cart. Old Nick was racing up the road as fast as he could go, when he saw the priest, who was on his way to visit a sick man. As soon as he saw the runaway horse, the priest drew the sign of the cross in the air. Old Nick reared up and threw himself away from the holy symbol. The horse sprang onto a rock overhanging the river. Immediately, there came a thunderous noise and the rock split in two, making a cleft that was six feet wide and that lead to a deep cavern into which Old Nick disappeared.

I am not an imaginative man, and no one who knows me can say that I have ever indulged in sentimenta…

I am not a superstitious man, far from it, but despite all my efforts to the contrary I could not he…

The little town of Caub is very old. Above it in olden days rose the Castle of Gutenfels. Here many …