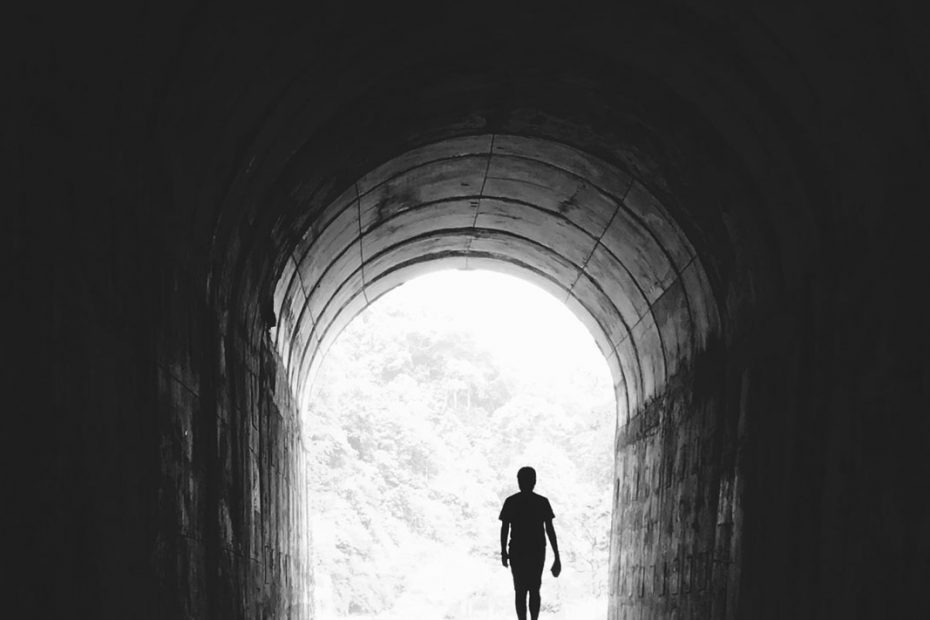 There is a tunnel under the old railroad tracks just to the west of the Queen Elizabeth Way in Niagara Falls. It is known locally as the Screaming Tunnel. A path wanders through the tunnel and then up to an empty field on the hill. But the field was not always empty.

At one time, a large farm house stood in the field at the top of the hill, and in it lived a happy family. Then one night, the house caught fire. A young daughter was trapped in the house, and the only way to escape was through a wall of flames. The brave young girl covered her face with her arms and ran into the fiery doorway. Her long hair and her long nightgown began to smolder as she burst through the flames and rushed out of the house.

When the night air struck her smoldering clothing, it burst into flames, enveloping the girl in a raging inferno. The girl screamed in agony and ran blindly down the hill, away from the fire-stricken house. She staggered into the tunnel under the train tracks, her screams echoing and re-echoing through the night. Overcome by the flames, the girl fell to the floor of the tunnel, wailing in agony. She rolled frantically on the floor of the tunnel, trying to douse the flames, but her efforts were weak and ineffective. She was quickly overcome, and burned to death in the tunnel under the tracks.

After that night, anyone that dares strike a match in the tunnel under the tracks will hear the agonized death screams of the burning girl, and a ghostly wind will instantly blow out the match.

You can read more Canadian folktales and ghost stories in Spooky Canada by S.E. Schlosser.