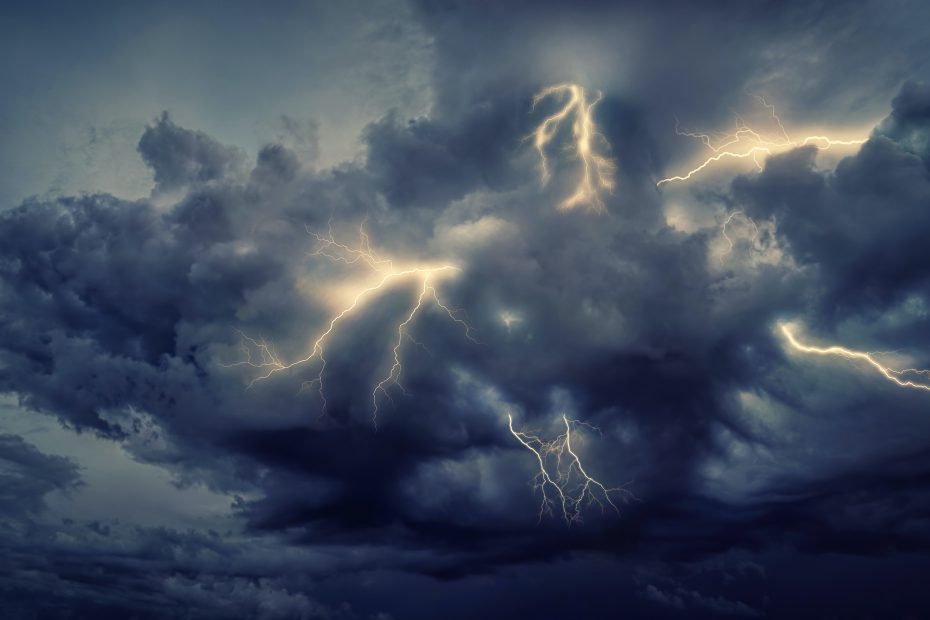 The country was stricken with a drought. The rivers were all dry except the deepest holes in them. The grass was dead, and even the trees were dying. The young men of the Noongahburrah murmured among themselves, at first secretly, at last openly, saying: “Did not our fathers always say that the Wirreenun could make, as we wanted it, the rain to fall? Yet look at our country—the grass blown away, no doonburr seed to grind, the kangaroo are dying, and the emu, the duck, and the swan have flown to far countries. We shall have no food soon; then shall we die, and the Noongahburrah be no more seen on the Narrin. Then why, if he is able, does not Wirreenun make rain?”

Soon these murmurs reached the ears of the old Wirreenun. He said nothing, but the young fellows noticed that for two or three days in succession he went to the waterhole in the creek and placed in it a willgoo willgoo—a long stick, ornamented at the top with white cockatoo feathers—and beside the stick he placed two big gubberah, that is, two big, clear pebbles which at other times he always secreted about him, in the folds of his waywah, or in the band or net on his head. At the end of the third day Wirreenun said to the young men: “Go and cut bark sufficient to make shelters for all the tribe.”

The young men did as they were bidden. When they had the bark cut and brought in Wirreenun said: “Go you now and raise with ant-bed a high place, and put thereon logs and wood for a fire, build the ant-bed about a foot from the ground. Then put you a floor of ant-bed a foot high wherever you are going to build a shelter.”

And they did what he told them. When the shelters were finished, having high floors of ant-bed and water-tight roofs of bark, Wirreenun commanded the whole camp to come with him to the waterhole; men, women, and children; all were to come. They all followed him down to the creek, to the waterhole where he had placed the long stick and the pebbles. Wirreenun jumped into the water and bade the tribe follow him, which they did. There in the water they all splashed and played about. After a little time Wirreenun went up first behind one person and then behind another, until at length he had been round the whole tribe, and took from each one a lump of charcoal, which he threw into the water. When he had gone the round of all, he went out of the water. But just as he got out a young man caught him up in his arms and threw him back into the water. This happened several times, until Wirreenun was shivering. That was the signal for all to leave the creek.

Wirreenun sent all the young people into a big bough shed and bade them all go to sleep. He and two old men and two old women stayed outside. They loaded themselves with all their belongings piled up on their backs, dayoorl stones and all, as if ready for a walkabout. These old people walked impatiently around the bough shed as if waiting a signal to start somewhere. Soon a big black cloud appeared on the horizon, first a single cloud, which, however, was soon followed by others rising all round. They rose quickly until they all met just overhead, forming a big black mass of clouds.

As soon as this big, heavy, rain laden looking cloud was stationary overhead, the old people went into the bough shed and bade the young people wake up and come out and look at the sky. When they were all roused Wirreenun told them to lose no time, but to gather together all their possessions and hasten to the new shelters. Scarcely were they all in and their spears well-hidden when there sounded a terrific clap of thunder, which was quickly followed by a regular cannonade, lightning flashes shooting across the sky, followed by instantaneous claps of deafening thunder. A sudden flash of lightning, which lit a pathway, from heaven to earth, was followed by such a terrific clash that the blacks thought their very camps were struck. But it was a tree a little distance off. The blacks huddled together in their shelters, frightened to move, the children crying with fear, and the dogs crouching towards their owners.

“We shall be killed,” shrieked the women. The men said nothing but looked as frightened.

Only Wirreenun was fearless. “I will go out,” he said, “and stop the storm from hurting us. The lightning shall come no nearer.”

So out in front of the shelters strode Wirreenun, and he stood there facing the storm, singing aloud, as the thunder roared and the lightning flashed, the chant which was to keep it away from the camp

Soon came a lull in the cannonade, a slight breeze stirred the trees for a few moments, then an oppressive silence, and then the rain in real earnest began, and settled down to a steady downpour, which lasted for some days.

When the old people had been patrolling the bough shed as the clouds rose overhead, Wirreenun had gone to the waterhole and taken out the willgoo willgoo and the stones, for he saw by the cloud that their work was done.

When the rain was over and the country all green again, the blacks had a great corrobboree and sang of the skill of Wirreenun, rainmaker to the Noongahburrah.

Wirreenun sat calm and heedless of their praise, as he had been of their murmurs. But he determined to show them that his powers were great, so he summoned the rainmaker of a neighbouring tribe, and after some consultation with him, he ordered the tribes to go to the Googoorewon, which was then a dry plain, with the solemn, gaunt trees all round it.

When they were all camped round the edges of this plain, Wirreenun and his fellow rainmaker made a great rain to fall just over the plain and fill it with water.

When the plain was changed into a lake, Wirreenun said to the young men of his tribe: “Now take your nets and fish.”

“What good?” said they. “The lake is filled from the rain, not the flood water of rivers, filled but yesterday, how then shall there be fish?”

“Go,” said Wirreenun. “Go as I bid you; fish. If your nets catch nothing then shall Wirreenun speak no more to the men of his tribe, he will seek only honey and yams with the women.”

More to please the man who had changed their country from a desert to a hunter’s paradise, they did as he bade them, took their nets and went into the lake. And the first time they drew their nets, they were heavy with goodoo, murree, tucki, and bunmillah. And so many did they catch that all the tribes, and their dogs, had plenty.