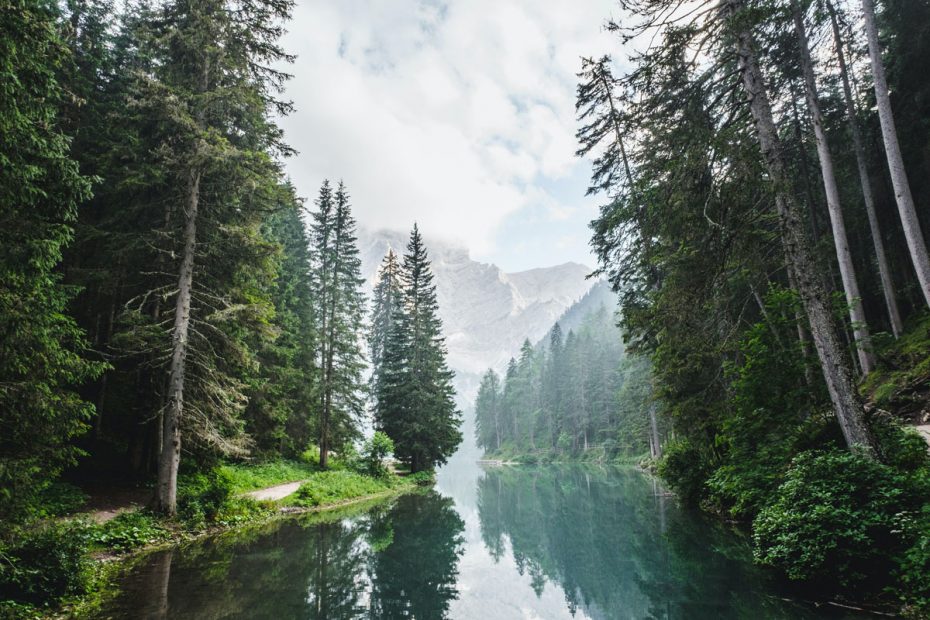 By the time he finished his daily tasks, the light was failing. But everything he needed to accomplish before he made the journey to visit his betrothed was complete. He was eager to see his love, so he set out immediately, in spite of the growing darkness. He would paddle his canoe through the night and be with his beloved come the dawn.

The river sang softly to itself under the clear night sky. He glanced up through the trees, identifying certain favorite stars and chanting softly to himself, his thoughts all of her. Suddenly, he heard his named called out. He jerked back to awareness, halting his paddling and allowing the canoe to drift as he searched for the speaker.

“Who calls?” he asked in his native tongue, and then repeated the words in French: “Qu’Appelle?”

There was no response.

Deciding that he had imagined the incident, he took up his paddle and continued down the dark, murmuring rivers. A few moments later, he heard his name spoken again. It came from everywhere, and from nowhere, and something about the sound reminded him of his beloved. But of course, she could not be here in this empty place along the river. She was at home with her family.

“Who calls?” he asked in his native tongue, and then repeated the words in French: “Qu’Appelle?”

His words echoed back to him from the surrounding valley, echoing and reverberating. The sound faded away and he listened intently, but there was no response.

The breeze swirled around him, touching his hair and his face. For a moment, the touch was that of his beloved, his fair-one, and he closed his eyes and breathed deep of the perfumed air. Almost, he thought he heard her voice in his ear, whispering his name. Then the breeze died away, and he took up his paddle and continued his journey to the home of his love.

He arrived at dawn, and was met by his beloved’s father. One look at the old warrior’s face told him what had happened. His beloved, his fair one was gone. She had died during the night while he was journeying to her side. Her last words had been his name, uttered twice, just before she breathed her last.

He fell on his knees, weeping like a small child. Around him, the wind rose softly and swirled through his hair, across his cheek, as gentle as a touch. In his memory, he heard his beloved’s voice, calling to him in the night. Finally, he rose, took the old warrior’s arm and helped him back to his home.

To this day, travelers on the Qu’Appelle River can still hear the echo of the Cree warrior’s voice as he reaches out to the spirit of his beloved, crying: “Qu’Appelle? Who calls?”