The Trouts and the Gudgeon 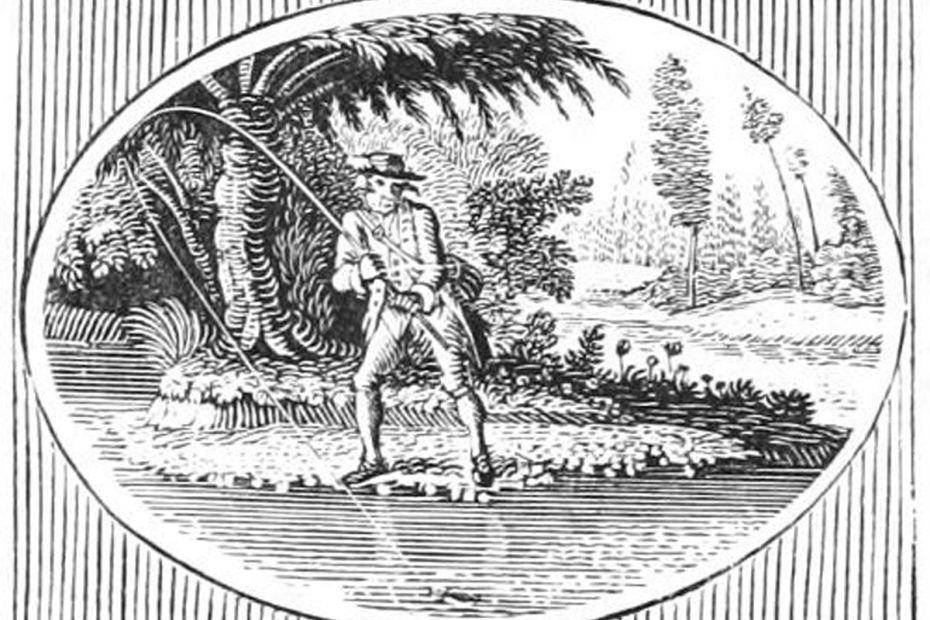 A fisherman in the month of May stood angling on the banks of the Thames with an artificial fly. He threw his bait with so much art, that a young Trout was rushing towards it, when she was prevented by her mother. Never, said she, my child, be too precipitate, where there is a possibility of danger. Take due time to consider, before[59] you risk an action that may be fatal. How know you whether yon appearance be indeed a fly, or the snare of an enemy? Let some one else make the experiment before you. If it be a fly, he very probably will elude the first attack: and the second may be made, if not with success, at least with safety.—She had no sooner uttered this caution, than a Gudgeon seized upon the pretended fly, and became an example to the giddy daughter of the great importance of her mother’s counsel.

A person can hardly be deemed too cautious, where the first mistake is irretrievable, or fatal.