The Squirrel and the Spider 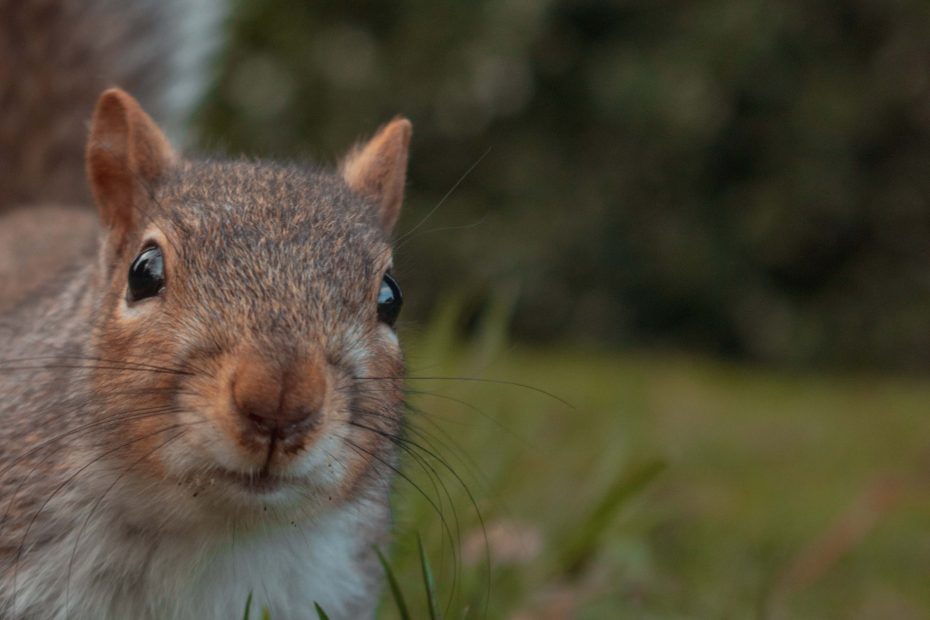 A hard-working squirrel had, after much labor, succeeded in cultivating a very fine farm. Being a skilful climber of trees, he had not troubled to make a roadway into his farm. He used to reach it by the trees.

One day, when his harvests were very nearly ripe, it happened that Spider went out hunting in that neighborhood. During his travels, he arrived at Squirrel’s farm. Greatly pleased at the appearance of the fields, he sought for the roadway to it. Finding none, he returned home and told his family all about the matter.

The very next day they all set out for this fine place and set to work immediately to make a road. When this was completed Spider—who was very cunning—threw pieces of earthenware pot along the pathway. This he did to make believe that his children had dropped them while working to prepare the farm.

Then he and his family began to cut down and carry away such of the corn as was ripe. Squirrel noticed that his fields were being robbed, but could not at first find the thief. He determined to watch. Sure enough Spider soon reappeared to steal more of the harvest. Squirrel demanded to know what right he had on these fields. Spider immediately asked him the same question.

“They are my fields,” said Squirrel.

“Oh, no! They are mine,” retorted Spider.

“I dug them and sowed them and planted them,” said poor Squirrel.

“Then where is your roadway to them?” said crafty Spider.

“I need no roadway. I come by the trees,” was Squirrel’s reply.

Needless to say, Spider laughed such an answer to scorn, and continued to use the farm as his own.

Squirrel appealed to the law, but the court decided that no one had ever had a farm without a road leading to it, therefore the fields must be Spider’s.

In great glee Spider and his family prepared to cut down all the harvest that remained. When it was cut, they tied it in great bundles and set off to the nearest marketplace to sell it. When they were about half-way there, a terrible storm came on. They were obliged to put down their burdens by the roadside and run for shelter. When the storm had passed, they returned to pick up their loads.

As they approached the spot, they found a great, black crow there, with his broad wings outspread to keep the bundles dry. Spider went to him and very politely thanked him for so kindly taking care of their property.

“Your property!” replied Father Crow. “Who ever heard of anyone leaving bundles of corn by the roadside? Nonsense! These loads are mine.”

So saying, he picked them up and went off with them, leaving Spider and his children to return home sorrowful and empty-handed. Their thieving ways had brought them little profit.