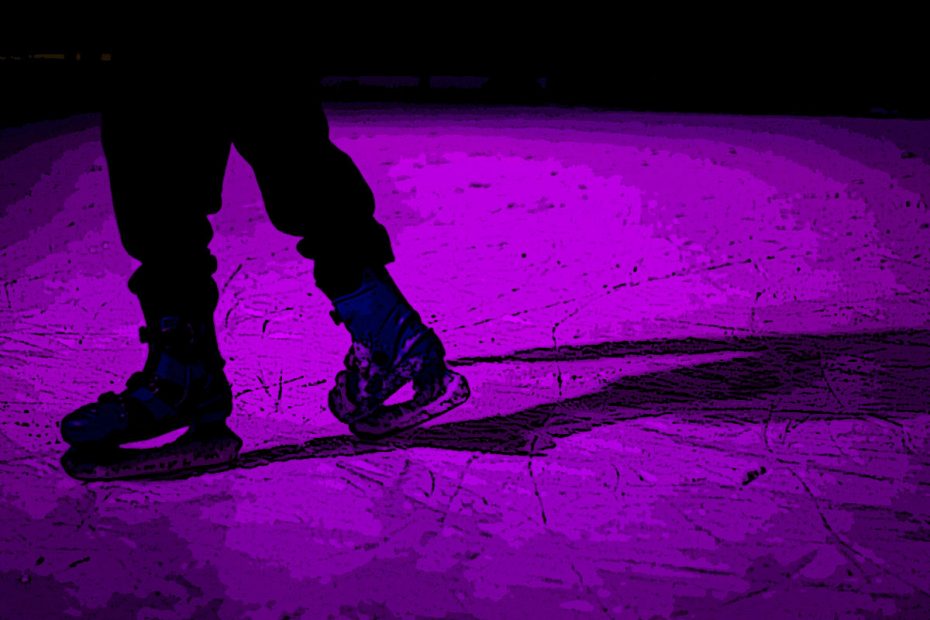 The winter nights up at Sault Ste. Marie are as white and luminous as the Milky Way. The silence that rests upon the solitude appears to be white also. Nature has included sound in her arrestment. Save the still white frost, all things are obliterated. The stars are there, but they seem to belong to heaven and not to earth. They are at an immeasurable height, and so black is the night that the opaque ether rolls between them and the observer in great liquid billows.

In such a place it is difficult to believe that the world is peopled to any great extent. One fancies that Cain has just killed Abel, and that there is need for the greatest economy in the matter of human life.

The night Ralph Hagadorn started out for Echo Bay he felt as if he were the only man in the world, so complete was the solitude through which he was passing. He was going over to attend the wedding of his best friend, and was, in fact, to act as the groomsman. Business had delayed him, and he was compelled to make his journey at night. But he hadn’t gone far before he began to feel the exhilaration of the skater. His skates were keen, his legs fit for a longer journey than the one he had undertaken, and the tang of the frost was to him what a spur is to a spirited horse.

He cut through the air as a sharp stone cleaves the water. He could feel the tumult of the air as he cleft it. As he went on he began to have fancies. It seemed to him that he was enormously tall—a great Viking of the Northland, hastening over icy fiords to his love. That reminded him that he had a love—though, indeed, that thought was always present with him as a background for other thoughts. To be sure, he had not told her she was his love, because he had only seen her a few times and the opportunity had not presented itself. She lived at Echo Bay, too, and was to be the maid of honor to his friend’s bride—which was another reason why he skated on almost as swiftly as the wind, and why, now and then, he let out a shout of exhilaration.

The one drawback in the matter was that Marie Beaujeu’s father had money, and that Marie lived in a fine house and wore otter skin about her throat and little satin-lined mink boots on her feet when she went sledding, and that the jacket in which she kept a bit of her dead mother’s hair had a black pearl in it as big as a pea. These things made it difficult—nay, impossible—for Ralph Hagadorn to say anything more than “I love you.” But that much he meant to have the satisfaction of saying, no matter what came of it.

With this determination growing upon him he swept along the ice which gleamed under the starlight. Indeed, Venus made a glowing path toward the west and seemed to reassure him. He was sorry he could not skim down that avenue of light from the love star, but he was forced to turn his back upon it and face toward the northeast.

It came to him with a shock that he was not alone. His eyelashes were a good deal frosted and his eyeballs blurred with the cold, and at first he thought it an illusion. But he rubbed his eyes hard and at length made sure that not very far in front of him was a long white skater in fluttering garments who sped over the snows fast as ever werewolf went. He called aloud, but there was no answer, and then he gave chase, setting his teeth hard and putting a tension on his firm young muscles. But however fast he might go the white skater went faster. After a time he became convinced, as he chanced to glance for a second at the North Star, that the white skater was leading him out of his direct path. For a moment he hesitated, wondering if he should not keep to his road, but the strange companion seemed to draw him on irresistibly, and so he followed.

Of course it came to him more than once that this might be no earthly guide. Up in those latitudes men see strange things when the hoar frost is on the earth. Hagadorn’s father, who lived up there with the Lake Superior Indians and worked in the copper mines, had once welcomed a woman at his hut on a bitter night who was gone by morning, and who left wolf tracks in the snow—yes, it was so, and John Fontanelle, the half-breed, could tell you about it any day—if he were alive. (Alack, the snow where the wolf tracks were is melted now!)

Well, Hagadorn followed the white skater all the night, and when the ice flushed red at dawn and arrows of lovely light shot up into the cold heavens, she was gone, and Hagadorn was at his destination. Then, as he took off his skates while the sun climbed arrogantly up to his place above all other things, Hagadorn chanced to glance lakeward, and he saw there was a great wind-rift in the ice and that the waves showed blue as sapphires beside the gleaming ice. Had he swept along his intended path, watching the stars to guide him, his glance turned upward, all his body at magnificent momentum, he must certainly have gone into that cold grave. The white skater had been his guardian angel!

Much impressed, he went up to his friend’s house, expecting to find there the pleasant wedding furore. But someone met him quietly at the door, and his friend came downstairs to greet him with a solemn demeanor.

“Is this your wedding face?” cried Hagadorn. “Why, really, if this is the way you are affected, the sooner I take warning the better.”

“Died last night. She had been skating in the afternoon, and she came home chilled and wandering in her mind, as if the frost had got in it somehow. She got worse and worse and talked all the time of you.”

“We wondered what it all meant. We didn’t know you were lovers.”

“She said you were on the ice. She said you didn’t know about the big breaking up, and she cried to us that the wind was off shore. Then she cried that you could come in by the old French Creek if you only knew——?”

“I came in that way,” interrupted Hagadorn.

So Hagadorn told him how it came to pass.

And that day they watched beside the maiden, who had tapers at her head and feet, and over in the little church the bride who might have been at her wedding said prayers for her friend. Then they buried her in her bridesmaid’s white, and Hagadorn was there before the altar with her, as he intended from the first. At midnight the day of the burial her friends were married in the gloom of the cold church, and they walked together through the snow to lay their bridal wreaths on her grave.

Three nights later Hagadorn started back again to his home. They wanted him to go by sunlight, but he had his way and went when Venus made her bright path on the ice. He hoped for the companionship of the white skater. But he did not have it. His only companion was the wind. The only voice he heard was the baying of a wolf on the north shore. The world was as white as if it had just been created and the sun had not yet colored nor man defiled it.