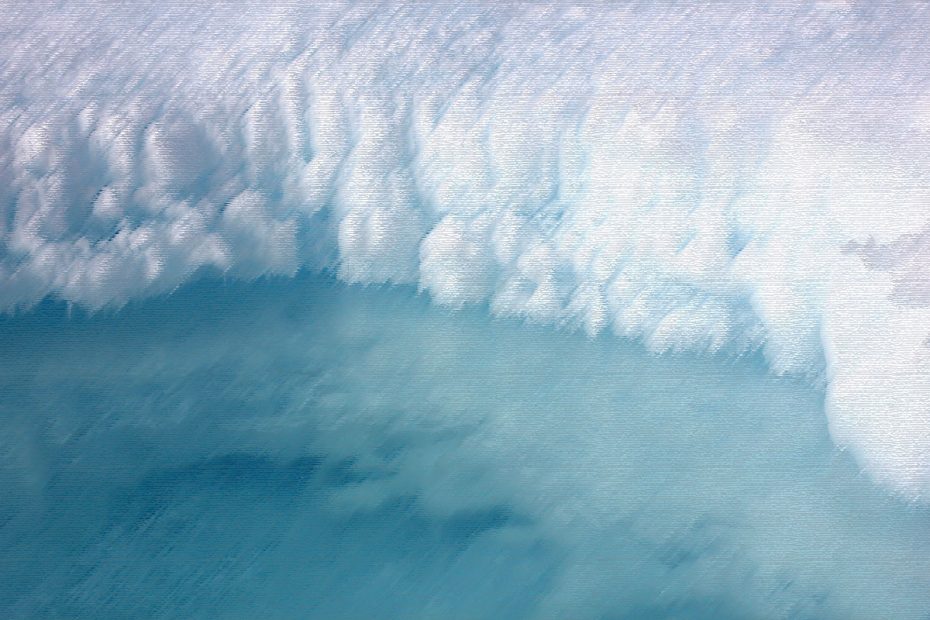 In 1914, the Newfoundland sailed up to the Ice with a crew of 250 men. On March 30th, seventy-seven men went out on the Ice to kill seals. A mighty storm came up while the men were out, that lasted two days, and the men could not make it back to the ship. When the storm ceased, other ships came and helped the crew of the Newfoundland search for the missing men. Seventy two were found dead, and five were missing and presumed drowned. The ship sailed home in sorrow and did not go to the Ice at all the next year. She was considered to be unlucky.

To break the curse, the ship was rebuilt and changed, so that she would drown no more men. Her new name was the San Blanford, and she was sent to the Ice two years after the terrible storm.

On the thirtieth day of March, she met up with another ship called the Terra Nova. As dusk fell, a fog rolled in, and the crew of the San Blanford heard the Terra Nova blowing her whistle. This was a signal that she still had men out on the ice. As was customary, the crew of the San Blanford started blowing their whistle, and those above deck could hear voices calling out from the Ice and presumed they belonged to sailors from the Terra Nova. The two ships kept up their signals until 10 pm, when the voices ceased and all were presumed safely aboard ship.

The next morning, a sailor from the San Blanford boarded the Terra Nova to conduct some business. The captain of the ship immediately asked the sailor what time the members of the San Blanford crew had gotten aboard the previous night. The sailor was puzzled. “We didn’t have anyone out on the Ice, sir,” he told the captain. But the captain and his crew swore that they had seen several men board the San Blanford shortly before 10 pm.

When the sailor returned to the San Blanford, he reported the incident to his captain. The captain took him quietly aside and told him that the report was true. A few members of the night crew had seen five men climb aboard the San Blanford shortly before ten pm. The men were wearing tattered clothing that looked as if it had been ripped and worn out by the waves of the sea, and the crew could see right through their shining bodies. One of the sailors on duty that evening had been on the Newfoundland when she lost the seventy-seven men two years ago that very night. He had recognized the faces of the ghosts as those belonging to the five men who were presumed drowned. Their spirits had finally returned to the ship from which they had been lost and could now rest in peace.