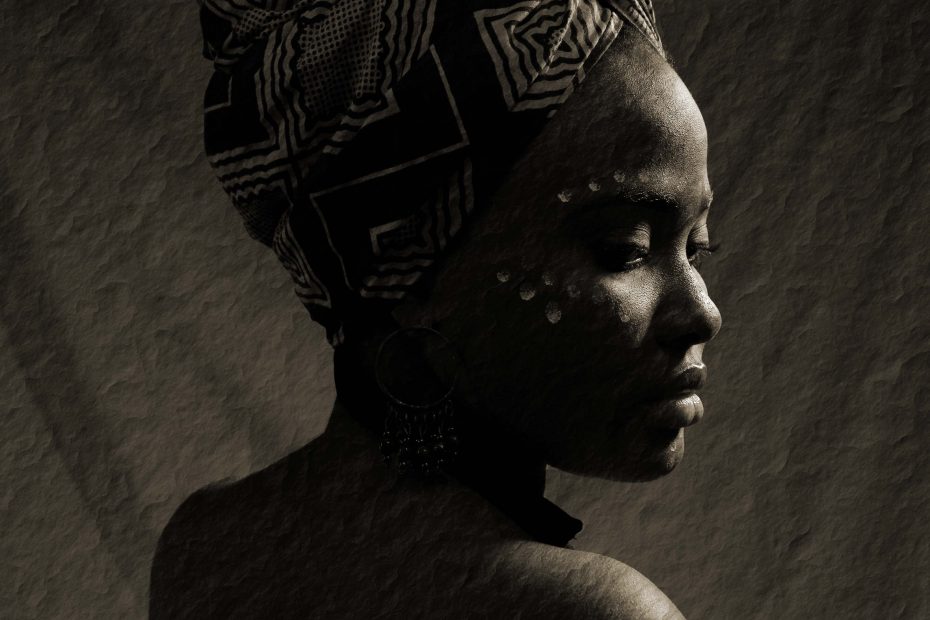 A man in one of the villages had a very beautiful daughter. She was so lovely that people called her “Morning Sunrise.” Every young man who saw her wanted to marry her. Three, in particular, were very anxious to have her for their wife. Her father found it difficult to decide among them. He determined to find out by a trick which of the three was most worthy of her.

He bade her lie down on her bed as if she were dead. He then sent the report of her death to each of the three lovers, asking them to come and help him with her funeral.

The messenger came first to “Wise Man.” When he heard the message, he exclaimed, “What can this man mean? The girl is not my wife. I certainly will not pay any money for her funeral.”

The messenger came next to the second man. His name was “Wit.” The latter at once said, “Oh dear, no! I shall not pay any money for her funeral expenses. Her father did not even let me know she was ill.” So, he refused to go.

“Thinker,” the third young man—when he received the message—at once got ready to start. “Certainly I must go and mourn for Morning Sunrise,” said he. “Had she lived, surely she would have been my wife.” So he took money with him and set out for her home.

That very day the betrothal took place, and soon after the wedding followed. “Thinker” and his beautiful wife lived very happily together.