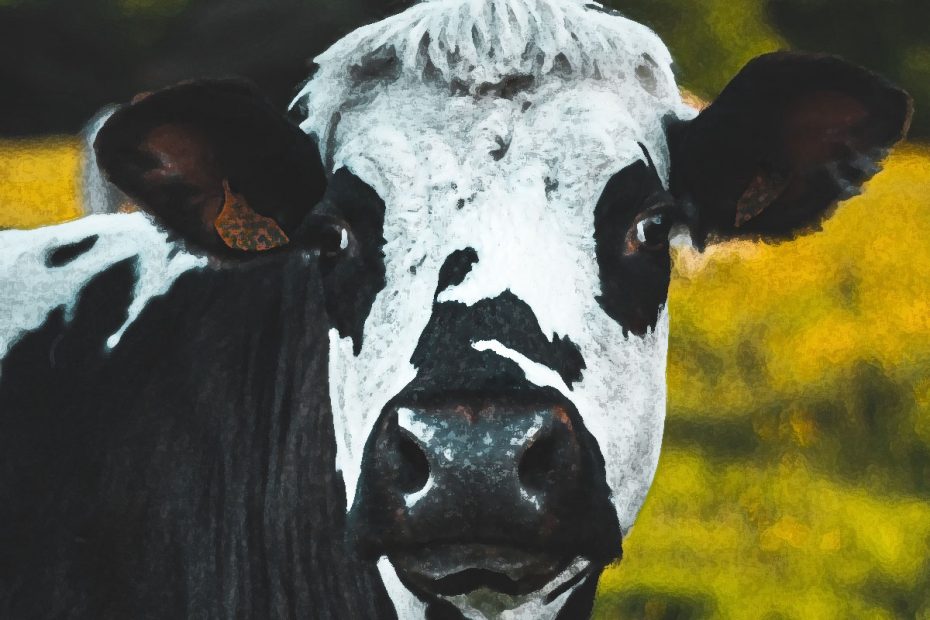 Oksana lived in a small house on the edge of town with her father, her stepmother and her stepsister. Oksana’s stepmother disliked Oksana, favoring her true daughter, Olena.

Soon after her father’s remarriage, Oksana found that all the housework fell to her while Olena idled her days away. Oksana’s father was a timid man, and could not bring himself to defy his wife. So Oksana wore Olena’s cast off clothes, and her hands grew red and chapped from scrubbing in the cold, while Olena attended parties, growing lazy and spoiled.

One year, when the winter snows were particularly fierce, Oksana’s family ran out of money. Oksana’s stepmother began nagging her father to send Oksana away, because they could not afford to keep two girls. Reluctantly, Oksana’s father agreed. He took Oksana to a cottage deep in the woods and left her there.

Oksana was very frightened. The woods were said to be filled with demons and monsters. But Oksana was also practical. She entered the cottage with her small bundle and found a fireplace, a lopsided table and a rusty old pot. Oksana put away the loaf of bread, the knife and the slab of cheese her father had given her. She folded the blanket and laid it near the fireplace. Then she collected wood and built a fire.

Oksana knew the bread and cheese would not last her all winter. So she made a snare using the thin, flexible branches of the trees and caught a snow rabbit to eat. She also dug under the deep snow, and found some roots and berries for food.

By dark, Oksana had melted water for drinking, and used the rest to make a stew. So Oksana ate well. Then she lay down near the fire for the night, listening to the wind howl and pretending to herself that she was not frightened of the woods.

It was midnight when the knock came.

It echoed hollowly through the dark cottage. Oksana woke with a start, her heart pounding in fear. It came again.

Oksana thought of the monsters. She hid under her blanket, praying the thing would go away.

Oksana rose, grabbing a branch. She crept towards the door. The wind howled eerily down the chimney. Oksana swallowed and swung the door open. There was nothing there. Her heart pounded fiercely as she stared out at the snow whipping about in the light of her small fire. Then she looked down. Oksana let out a shriek of terror and leapt back, dropping her stick. It was a demon. An evil spirit.

It had no body!

“Who are you?” Oksana stuttered, clutching the door with shaking hands.

Indeed, Oksana saw at once that it was. The head was brown, with curved horns and strange, haunted eyes.

“I am cold and hungry. May I sleep by your fire?” the Cow’s Head asked. Its voice was cold and lifeless.

Oksana gulped down her horror.

“Lift me over the threshold,” demanded the Cow’s Head hollowly. Oksana did as she was bidden.

“Place me near the fire.”

Anger warred with compassion inside her, but compassion won. Oksana put it next to the fire.

Oksana thought of her meager food supply. The stew left in the pot was for her breakfast. She fed it to Cow’s Head.

“I will sleep now,” it said. There was no softening in its attitude toward her. Nonetheless, Oksana made it comfortable for the night, giving it her blanket and sleeping in a cold corner with only her cloak to keep her warm.

When she woke in the morning, Cow’s Head was gone. Where it had slept was a large trunk, filled with the most beautiful gowns she had ever seen. Under the gowns lay heaps of gold and jewels.

Oksana stared blankly at the riches in front of her. Her father’s voice roused her.

Oksana forgot the trunk in her joy. She ran into his arms. He had defied her stepmother to come and bring her back to their home.

“Papa, come see!” Oksana exclaimed as she pulled him into the cottage. Her words tumbled over each other as she explained.

Her father took her home. She was honored in her town for her compassion and her bravery, and won scores of suitors. She married soon after her return from the cottage.

Hearing Oksana’s story, and seeing the riches she had received, Olena went to the cottage in the forest and spent the night there. But when Cow’s Head appeared, she was too lazy to serve it. In the morning, all her gowns had turned to rags and her possessions to dust.

But Oksana lived to a ripe old age in happiness and prosperity.